Eroom’s Law or a Technopreneur in King Pharma’s Court: Part 2

In “The First Steps” Musing 1 we traveled Eroom’s Law, introduced in a 2012 piece for Nature Reviews Drug Discovery titled “Diagnosing the decline in pharmaceutical R&D efficiency”. Source  Immense transformations in drug R&D materialized since that publication, but has the offered scrutiny been reverberated back or been suitably silenced?

It seems the author suggests a hard no and that the problem has inflated.  Lead author Scannell engaged on a correlated difficulty of the technical sorts in drug R&D in a research article for PLOS ONE titled “When Quality Beats Quantity: Decision Theory, Drug Discovery, and Reproducibility Crisis”.  Source   While I leave the elegant math championed for your verdict, I cite one of the authors summary conclusions to start the pull on a thread for later.

“First, we suspect that experienced scientists often have an intuition about the PV of the models at their disposal, but today make the wrong trade-off between PV and unit cost, throughput, convenience, or scientific fashion. They should give more weight to their own expert judgement of PV, …..”

At the risk of leaning into a Hank Morgan persona (Who Is Hank Morgan), with a Technoprenuer’s ear I hear the call of the value of discovery in an entrepreneurial setting where the love of the pursuit can take a less traveled path to better endings.

In a 2020 interview Source  Scannell asserted that while FDA approvals almost doubled in the last decade, R&D spending was at an all-time high and thus “financial returns on R&D investments look to be at an all-time low”

Scannell cites the trend of drugs being designed to bind to a target piece of biological machinery that is thought to have “a causal role in a disease”.  This is commonly referred to as “target validation”.  Scannell believes this leads scientist into thinking something is more important than it is, leading them down ill-advised paths.  Scannell also considers incentives for conventional R&D as being somewhat skewwhiff to inciting successful R&D.

While this may direct the reader in reckoning that the Pharm R&D is no longer pretty, there is an abundance of hopeful trends with advocates who lean into the belief that many a pearl is still hidden in the oyster.

In an April, 2021 report called “Research and Development in the Pharmaceutical Industry”  Source by the Congressional Budget Office (CBO) it is expressed that new drugs approved for sale increased by 60 percent from 2010 – 2019 compared to the previous decade.

While one might surmise that the juice was not worth the squeeze, as the report shared that, adjusted for inflation, the $83 billion invested by Pharma on R&D was a 10-fold increase from investment in the 1980’s.  The report further observes that many approved drugs in recent years are “specialty drugs” with many of those being biologics rather than small molecules.

CBO believes the specialty drug surge is created by tax incentives and the high-selling price for biologics.  As a promising indication, the CBO estimates that one-third of all new drugs approved by the FDA are developed by pharmaceutical firms with annual revenues less than $100 million.

Notwithstanding the optimistic tenor of the CBO, they conceded that only 12 percent of drugs entering clinical trials are ultimately approved by the FDA.  So where do the mixed reviews leave us?  Like many things in life, it seems the answer is in the nuisance like analog design rather than 0’s and 1’s like digital design.  Let us unpack it together in the 3rd Musing, “The View from the Technopreneur Lens” 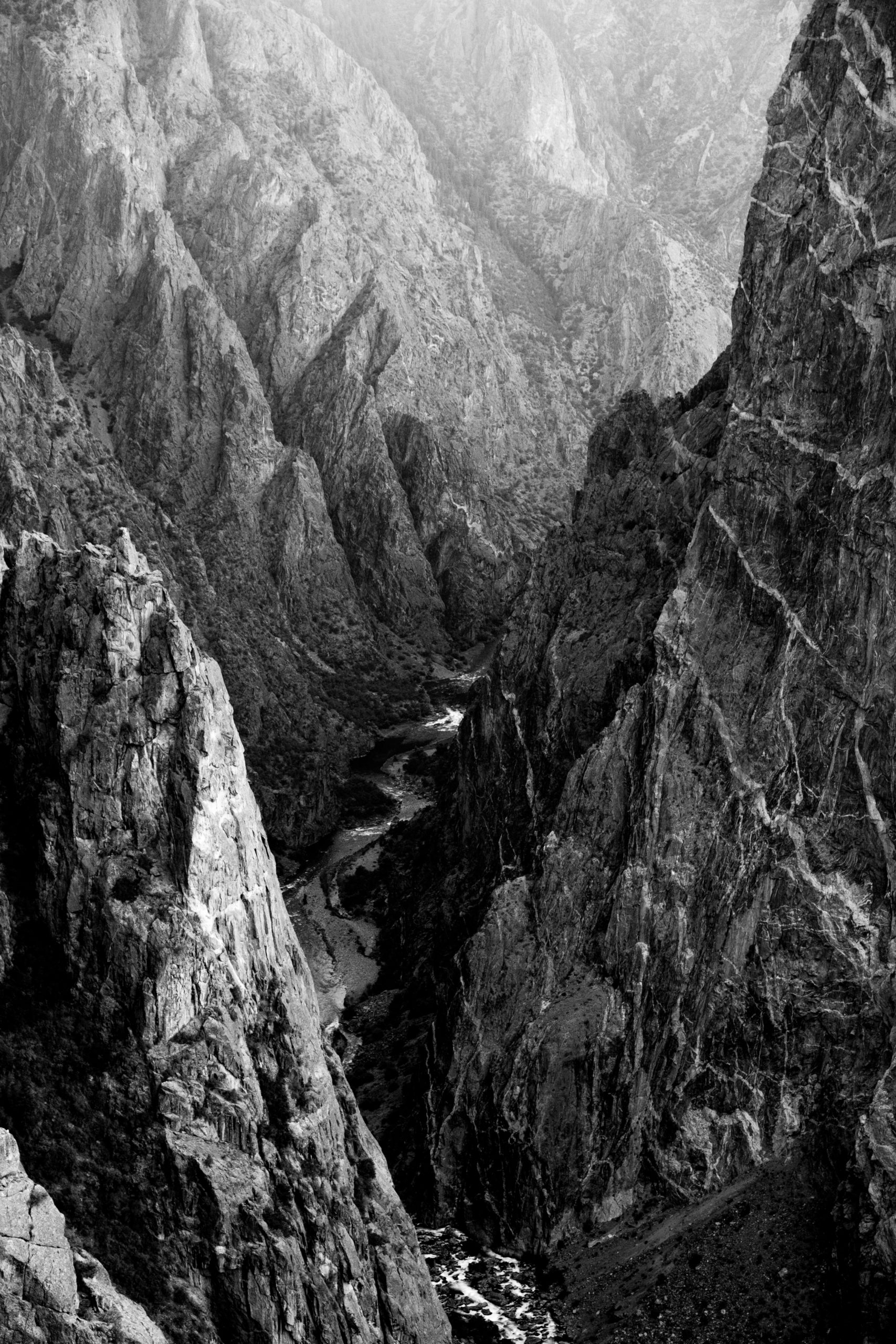 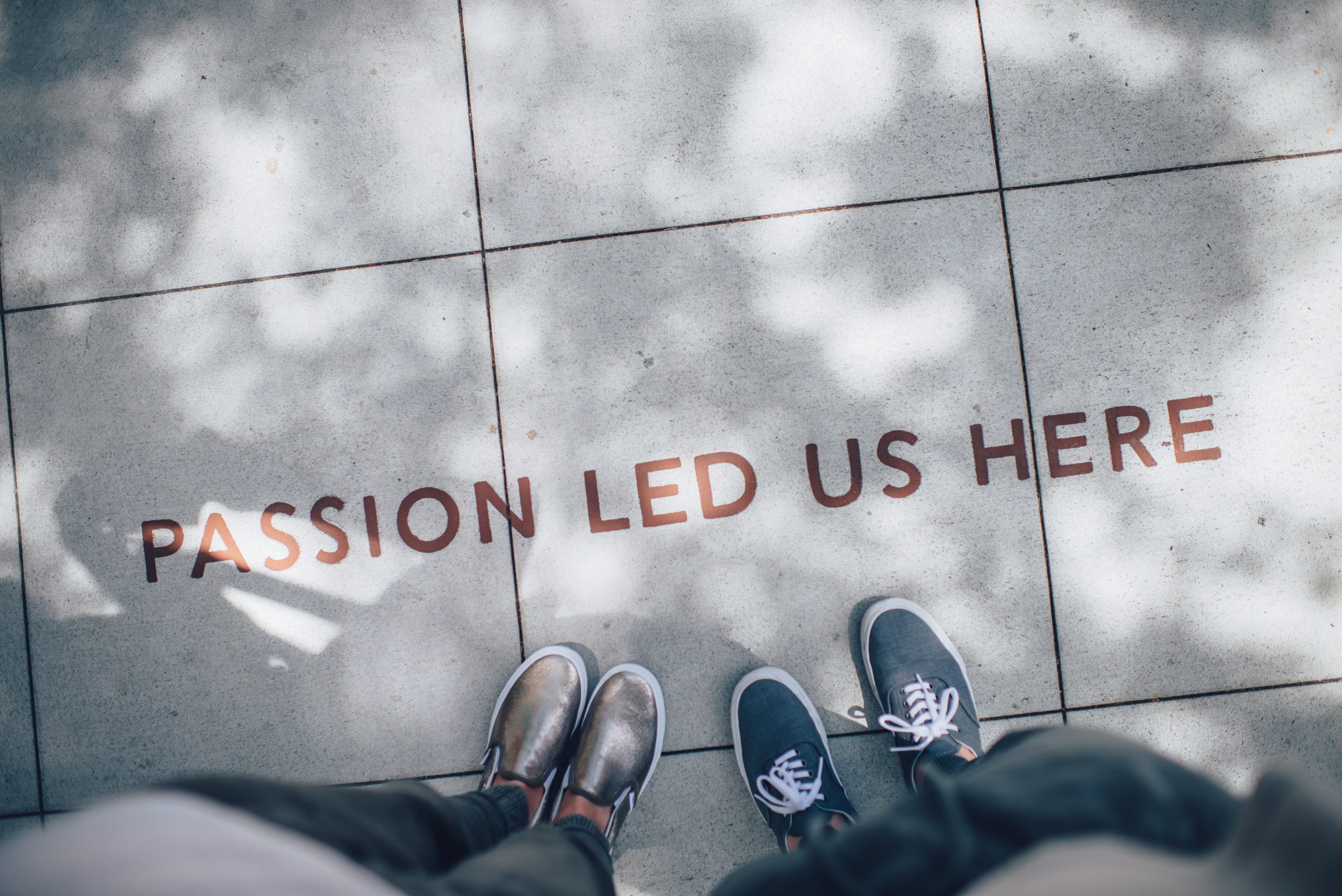 Eroom’s Law or a Technopreneur in King Pharma’s Court: Part 3

A Technopreneur Lens 895 words | 3.2 minute read In Musing 1 we explored the foundation of Eroom’s Law.  In Musing 2 we pirouetted our way through author reflections a decade after publication, dusted with contrasting views on trends in the cost of Drug Discovery... 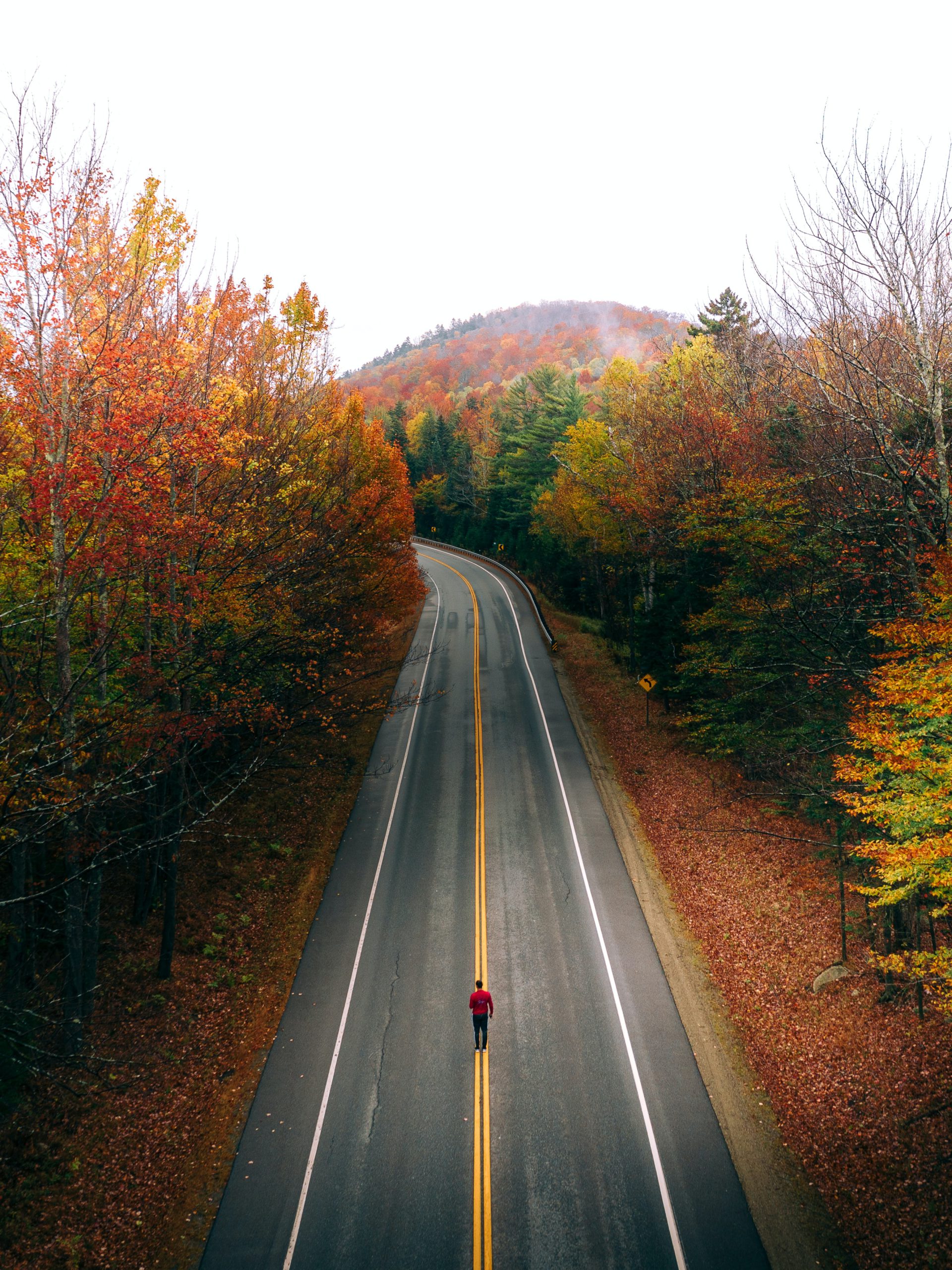 Eroom’s Law or a Technopreneur in King Pharma’s Court: Part 1

The First Steps 625 words | 2.1 minute read One Billion Dollars Because it was grassy and wanted wear A billion dollars doesn’t go as far in drug commercialization as it once did. Or does it?  Arguments tilt each way, but it is well-defined that in seasons when... 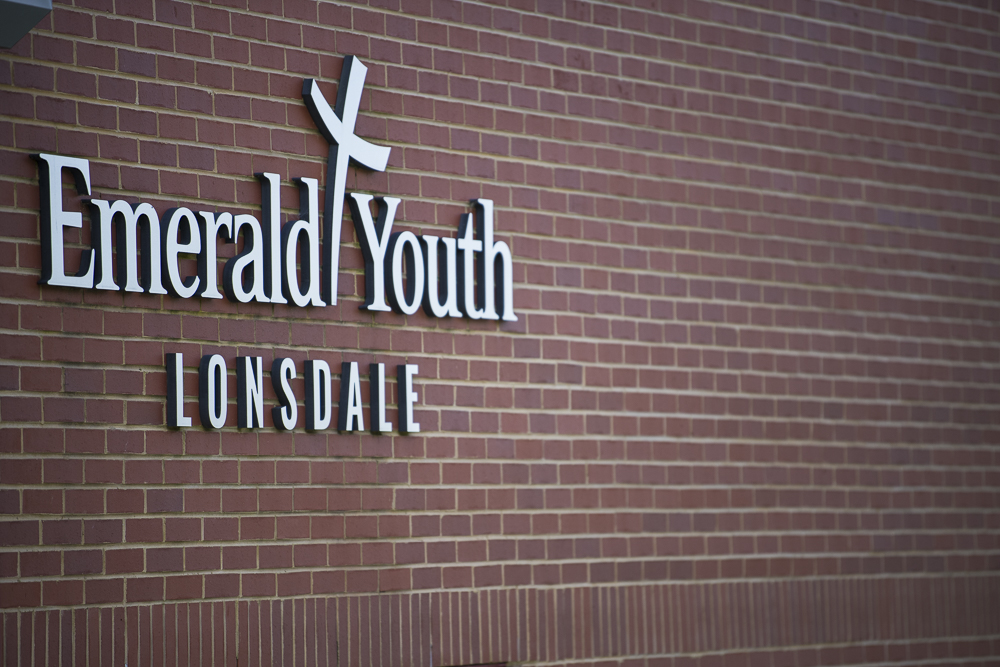 We had a really good weekend & were able to distribute 50,000 pounds of food to our friends.